Over 25,000 British nationals performed Hajj and around 100,000 the lesser pilgrimage of Umrah a rise of over 30% compared to the previous pilgrimage season.

Discussions took place around provisions from British pilgrims who embarked on Hajj & Umrah.

Rashid Mogradia from CBHUK said “with the rising Hajj and Umrah traffic it was important more than ever that the industry and key stakeholders unite and work together to ensure pilgrims are educated arounf health and safety risks so that they have a positive pilgrimage experience.  It was equally important for the industry to play a greater part in eradicating incompetent suppliers who were miss-selling pilgrimage packages and those who were deliberately defrauding consumers to be reported to the authorities”.  The City of London Police were commended for their Hajj Fraud awareness campaign.

H.E Saud Al Hamdan from the Royal Embassy of Saudi Arabia (London) on behalf of the Saudi Ambassador Prince Muhammad Bin Nawaf Al Saud conveyed his well wishes and the honor of the Kingdom of Saudi Arabia to hosts pilgrim.

Barrie Peach said “Our focus will be on prevention through awareness so that British pilgrims are travel aware.  I would like to congratulate the CBHUK for all the work that they do support British pilgrims to the Kingdom of Saudi Arabia”.

Iqbal Patel from the Licensed Hajj Organisers spoke about uniting the industry decision makers, allowing them to remove unscrupulous tour operators by means of promoting Licensed companies to the public and raising awareness by working with partners.

Ebrahim Hashem from Qasswa, Saudi Arabia talked about how local agents were working hard to serve the pilgrims and saw it as an honor.  He called on both Saudi-British cooperation in planning and preparation, and that the Ministry of Haj & Umrah would take swift action against any company under-delivering services to pilgrims.

The Saudi Embassy in London was presented with the CBHUK Appreciation Award for services to the British Muslim community and in recognition of the hard work of the Consulate department.  Anjum Hotels, Saudia Airlines, USI Money, Makarem, Qasswa and Masterfare were presented with Partner awards.  El-Sawy Travel, Arif Hajj and Umrah services picked up awards for the 2nd year running for support to CBHUK.

The evening concluded with a Gala Dinner and Hajj & Umrah Excellence Awards taking place at the Montcalm Marble Arch London. 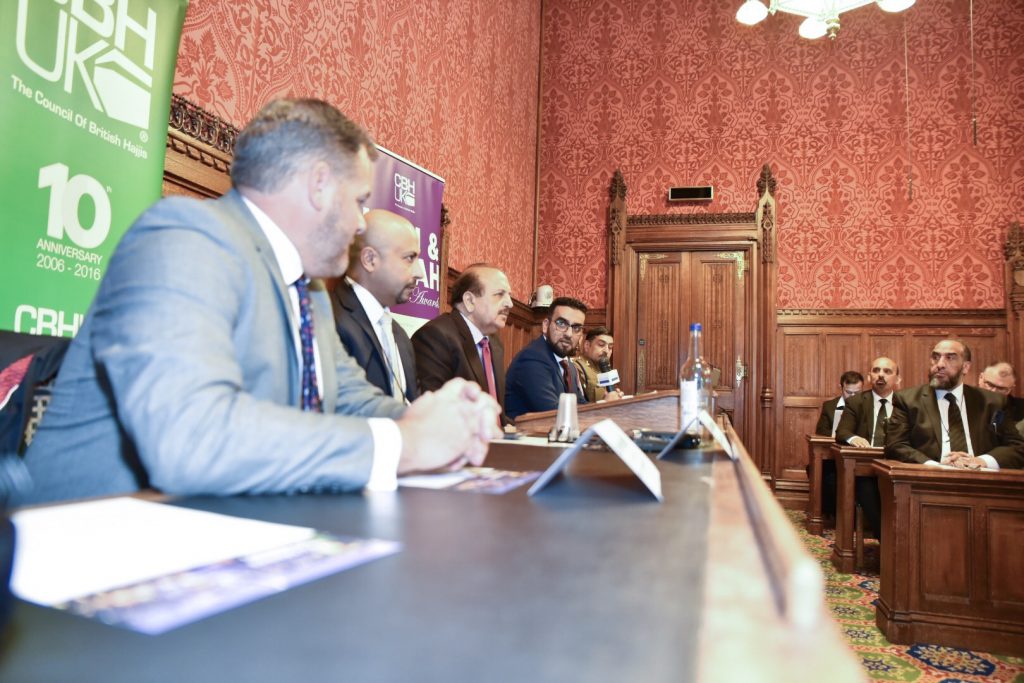 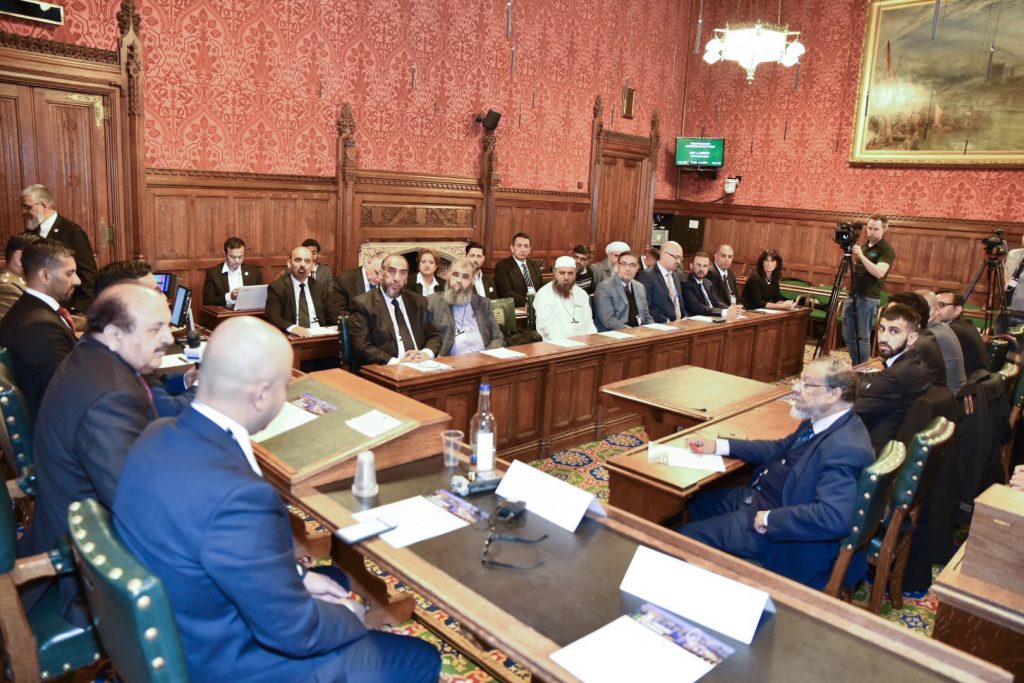 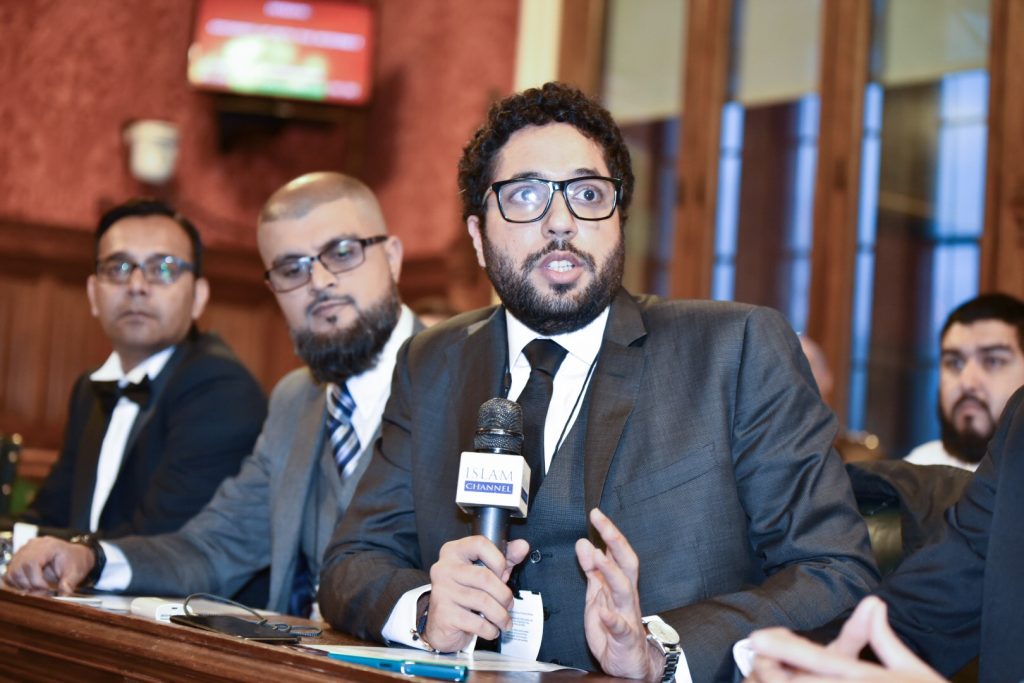 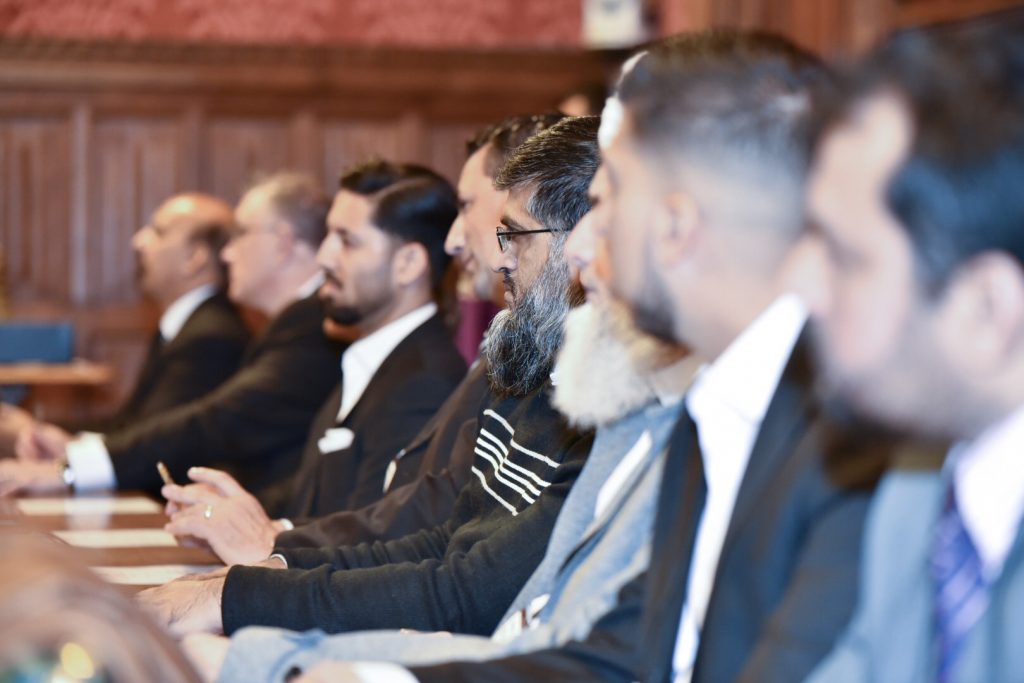 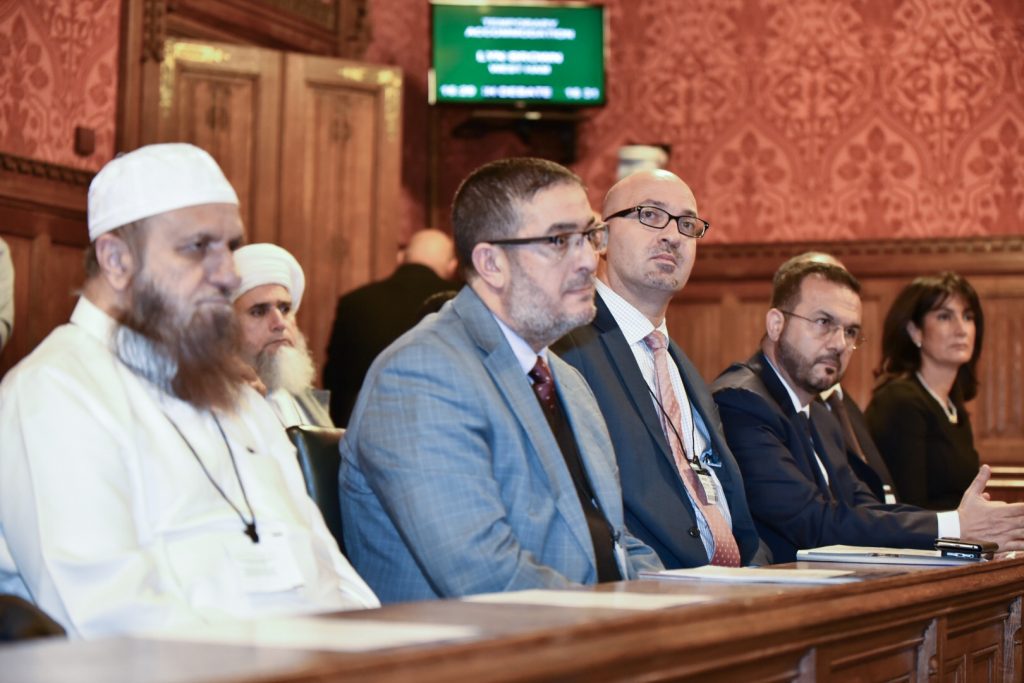 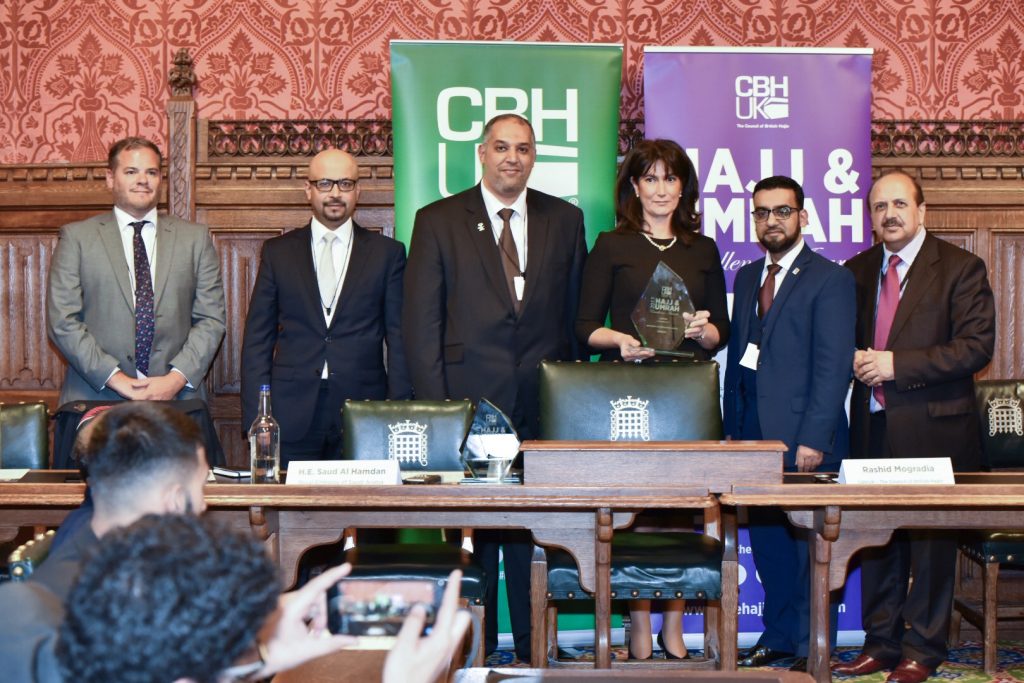 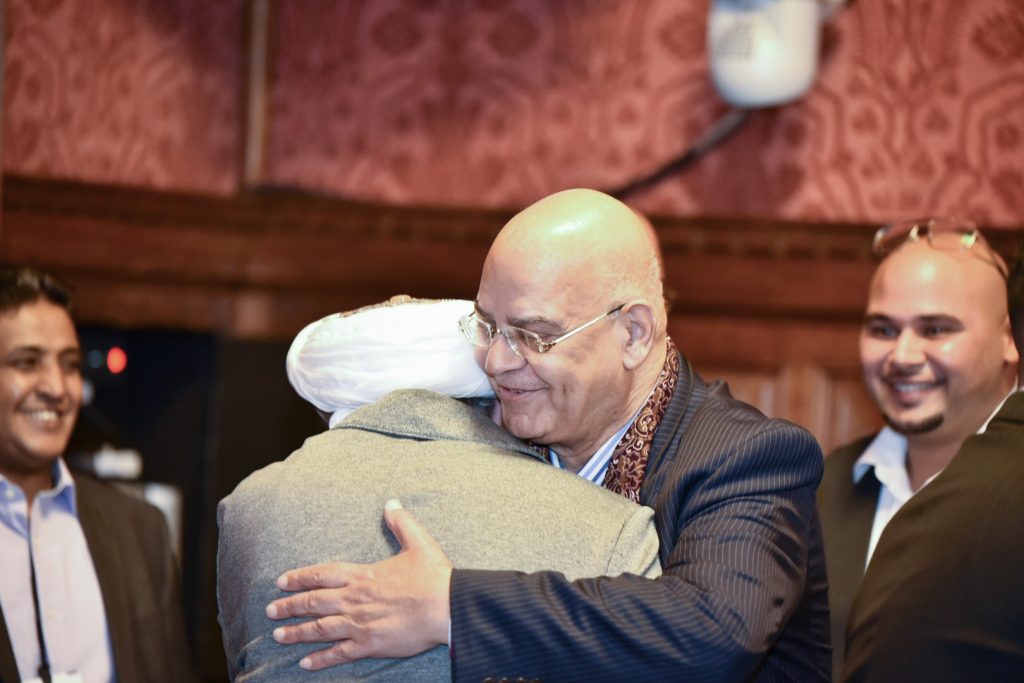 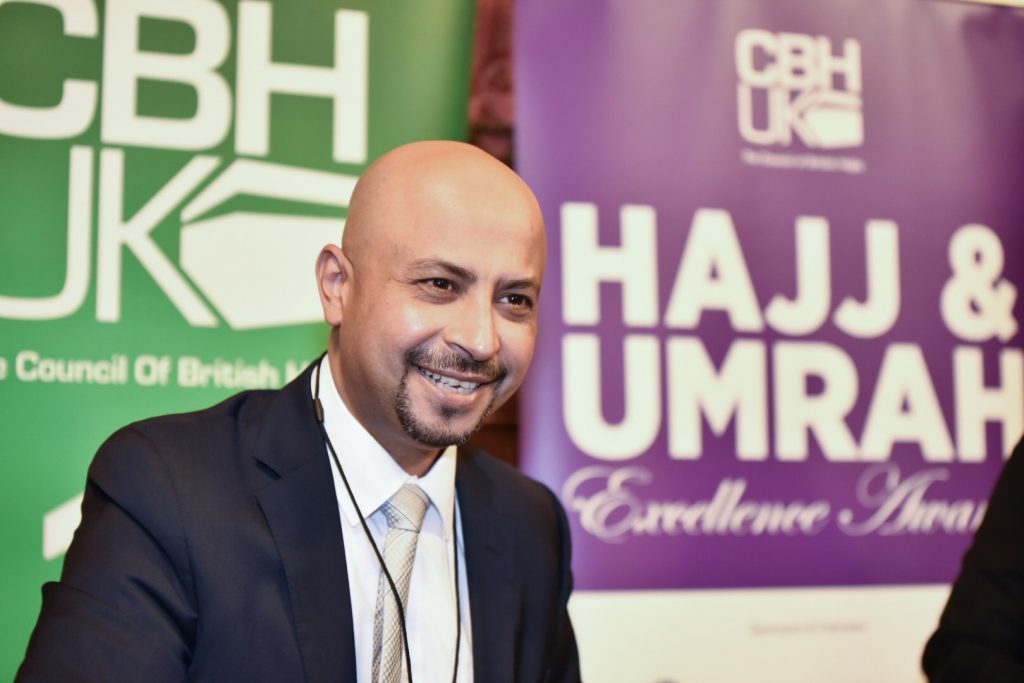 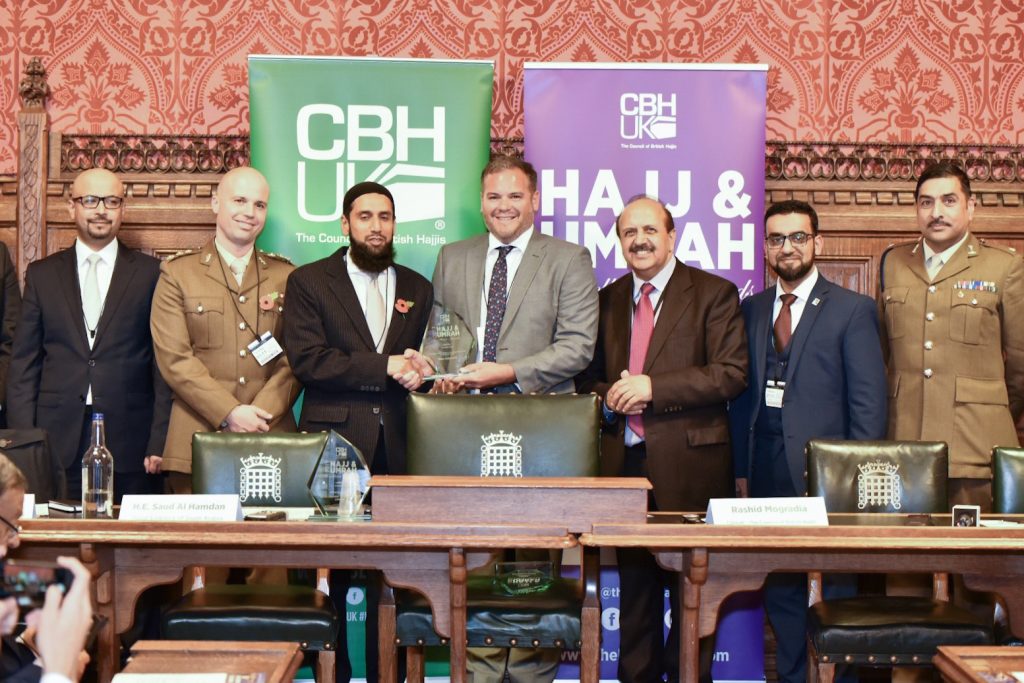 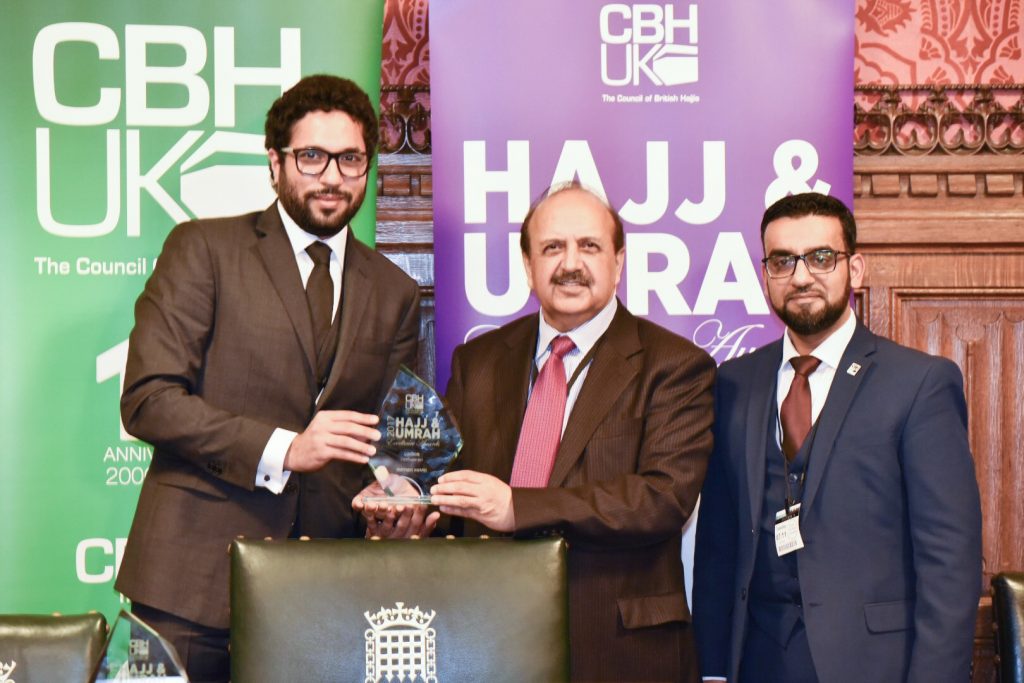 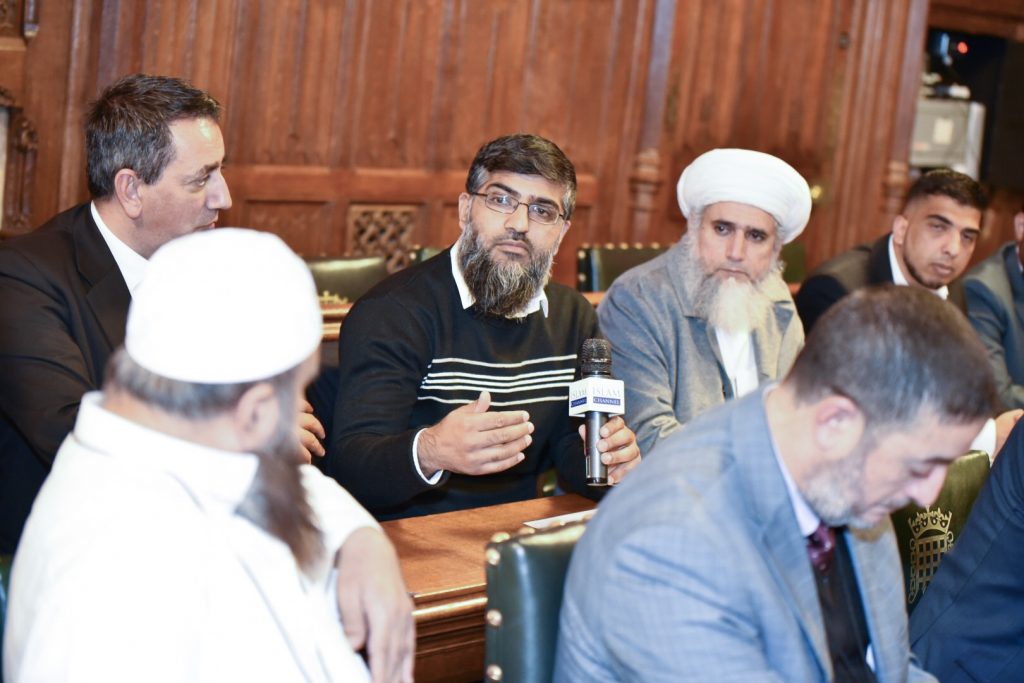 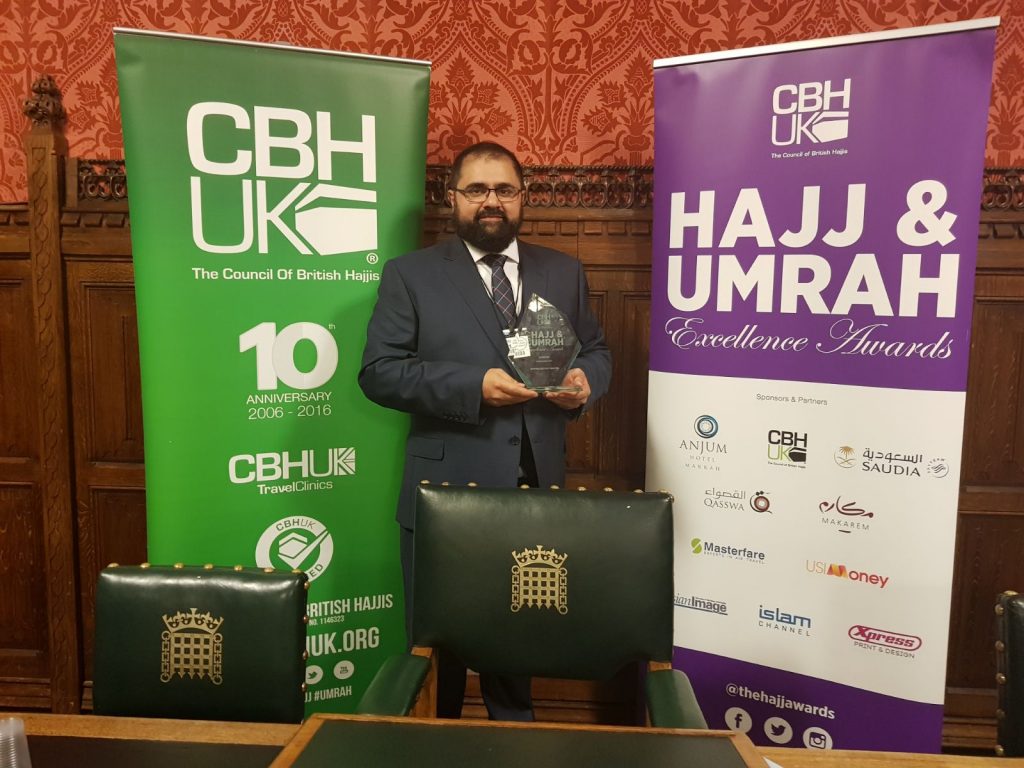 Hand luggage restrictions on some flights to the UK