The Council of British Hajjis (CBHUK) hosted their 2nd Annual Hajj Debrief at the Houses of Parliament in London.  The event was sponsored by the Shadow Justice Secretary Yasmin Qureshi MP who congratulated the Council on their 10th Anniversary.

Rashid Mogradia, CEO of CBHUK commented on the success of Hajj and praised the Custodian of the Two Holy Mosques and the Saudi government for provisions made for pilgrims from the UK and across the world.  Over 150 educational events, travel advice and vaccination clinics had been delivered during the past decade by the Council across the UK.

“As we reflect on the past decade and on our achievements, we understand the challenges and look forward to the future to make significant impact to the UK Hajj & Umrah sector.  We are delighted to recognise the great work in this industry through the launch of our ‘Excellence Awards’ and support new initiatives which will ultimately benefit pilgrims” said Mogradia.

The event saw the launch of the Licensed Hajj Organisers (LHO) who are working with CBHUK to enhance services to pilgrims and also help tackle travel fraud.  Iqbal Patel, Director at LHO said:

“Our association is a self regulatory body comprising of Ministry of Hajj & Umrah licensed agents (Munazzams) who also hold an Air Travel Organisers License (ATOL).  For a number of years, the industry has been targeted by unscrupulous tour operators who defraud pilgrims off their savings and depriving them of the journey to Makkah, we want to put a stop to this trough strict membership criteria and a industry code of conduct which our members must follow”. .

DS Glenn Maleary from the City of London Police reported that the number of victims coming forward to report Hajj Fraud had dropped, however there was concern that this was under reported and urged victims to come forward and report it so that the Police could take further action.

The public gave feedback during the pilgrimage season 1437H and took the opportunity to raise their discontentment on the recent visa charges of SR 2000 for repeat Hajj & Umrah pilgrims, a sentiment shared across the world.

Minister Abdulmomen M. Shara from the Saudi Embassy in London acknowledged the feedback and concerns about visa fees and said he would raise this with his government.  He thanked CBHUK for hosting a successful Hajj Debrief and congratulated them on reaching a 10 year milestone. 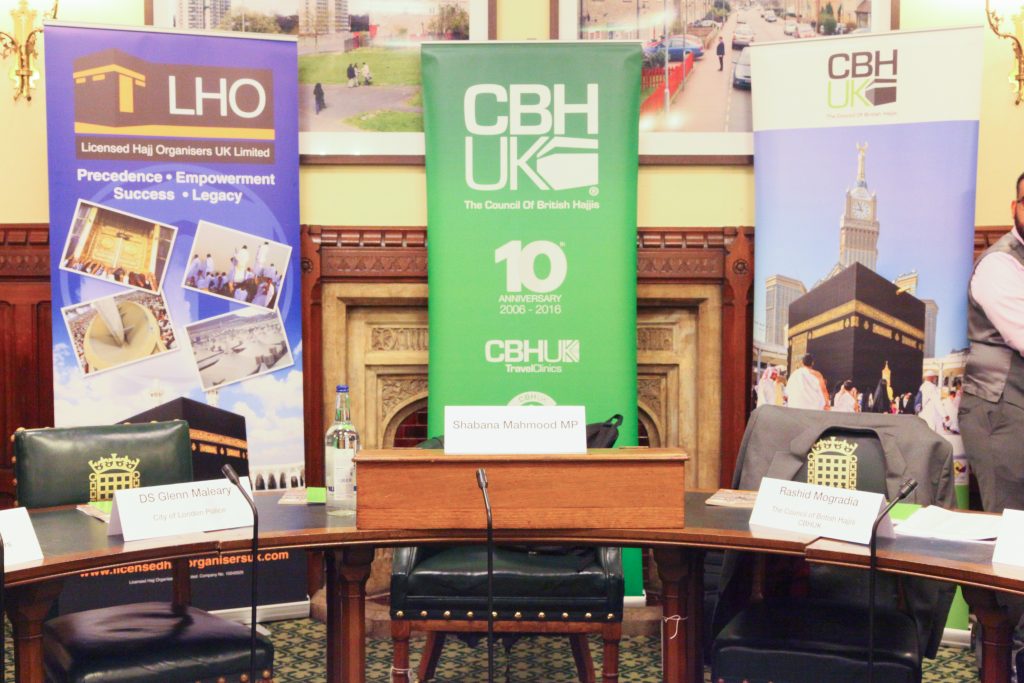 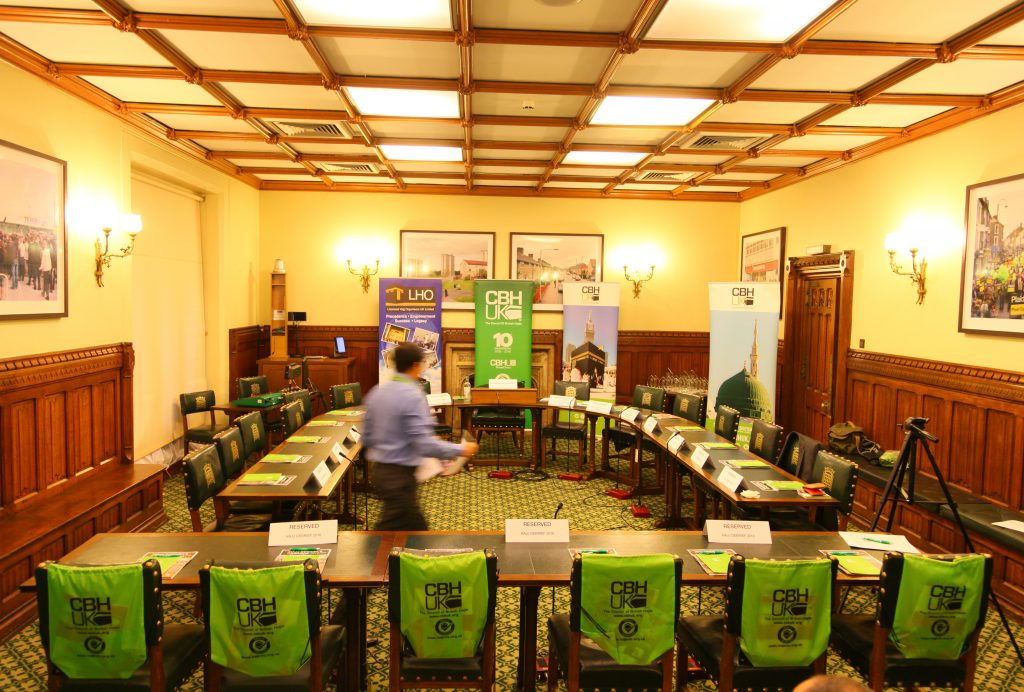 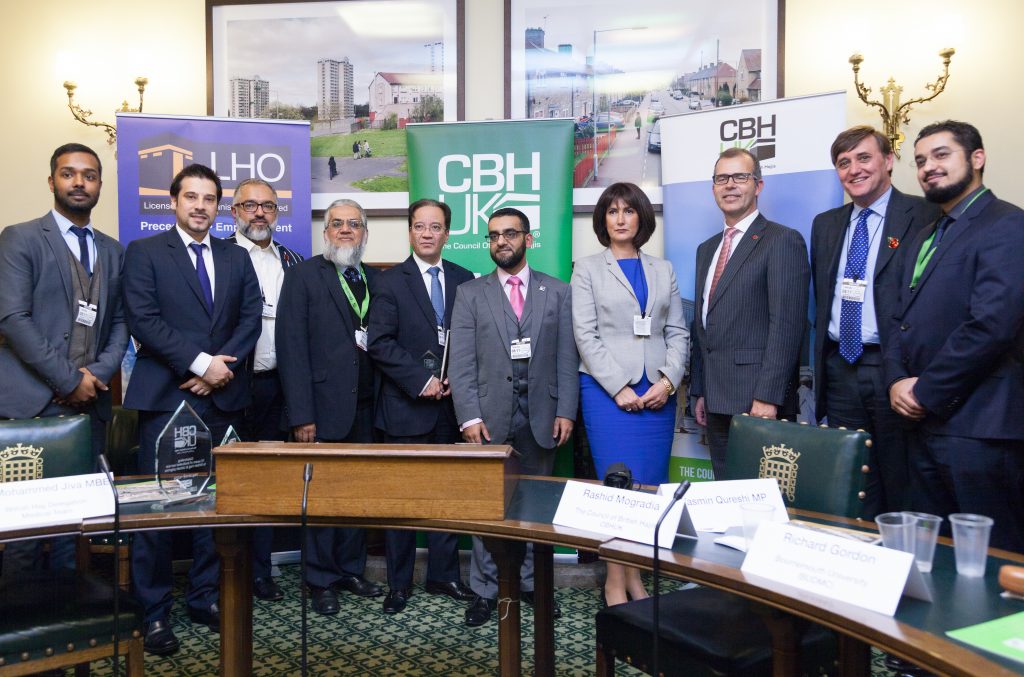 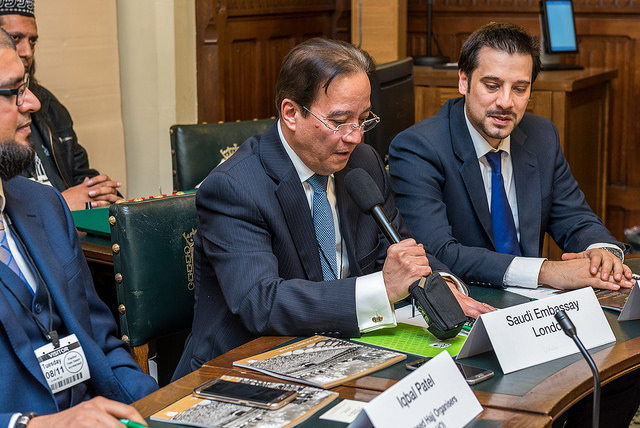 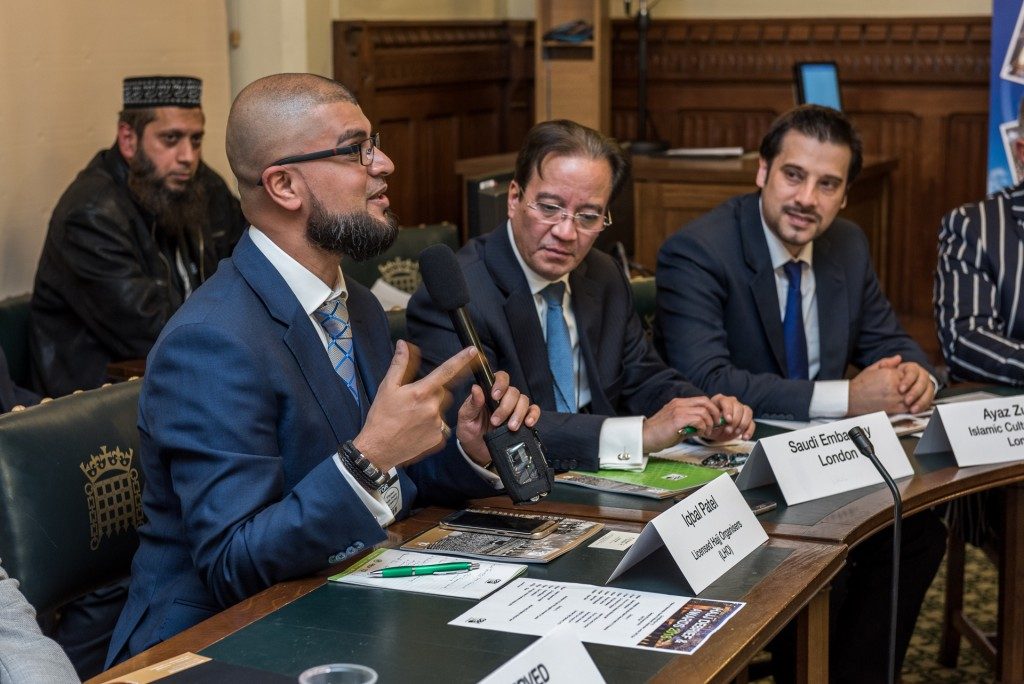