We are delighted to announce that our founder and CEO has been nominated for inclusion in a publication honouring the highest levels of achievement within the Muslim community.

Rashid Mogradia, has been included in the Trailblazers category of “The Muslim 100 Parliamentary Review Power List”.

The final Muslim 100 Parliamentary Review publication will be launched at the star studded gala awards dinner at the Hilton Park Lane London on the 7 May 2018.

This edition of the Muslim 100 Parliamentary Review is being produced by the British Publishing Company. The Muslim 100 names will include British based Muslim Powerbrokers and the Global Muslim men and women of influence from many Muslim countries including Indonesia, Pakistan, India, Bangladesh, Turkey, Saudi Arabia, UAE, Jordan, Palestine, Malaysia etc.

“I am humbled to make the list and hope it inspires others to do good in their communities. I have always lived by the motto ‘be in the service of others’. I am proud of my heritage and equally proud born and bred British Muslim. At a time when the Muslim community is going through a challenging period, we can recognise the efforts of individuals in providing leadership and a steer for community cohesion and harmony”.

In 2006 Mr Mogradia founded CBHUK – The Council of British Hajjis a registered charity which looks after the welfare of British Muslim Hajj and Umrah travelers– one of the 5th and final pillars of Islam in which Muslims must perform at least once in their lifetime”.

Earlier this year under his leadership, the charity won the “Best Community Organisation Award 2018″ at the British Muslim Awards.

CBHUK are one of four nominees in the Charity section to be shortlisted for a Power 100 Parliamentary Review Honours Award. The winner will be presented with this prestigious award on the night of the gala dinner.

Last month he co-founded the All-Party Parliamentary Group on Hajj & Umrah which is being chaired by Yasmin Qureshi, MP for Bolton South East.

Rashid is an honorory member of the Armed Forces Muslim Association at the Ministry of Defence. Prior to that, he had been a School Governor, a board member at the Bolton Lads & Girls Club and worked actively with the Bolton Council of Mosques and local and national bodies to further community engagement and social cohesion.

He is an IT and Branding expert and runs a digital printing business. 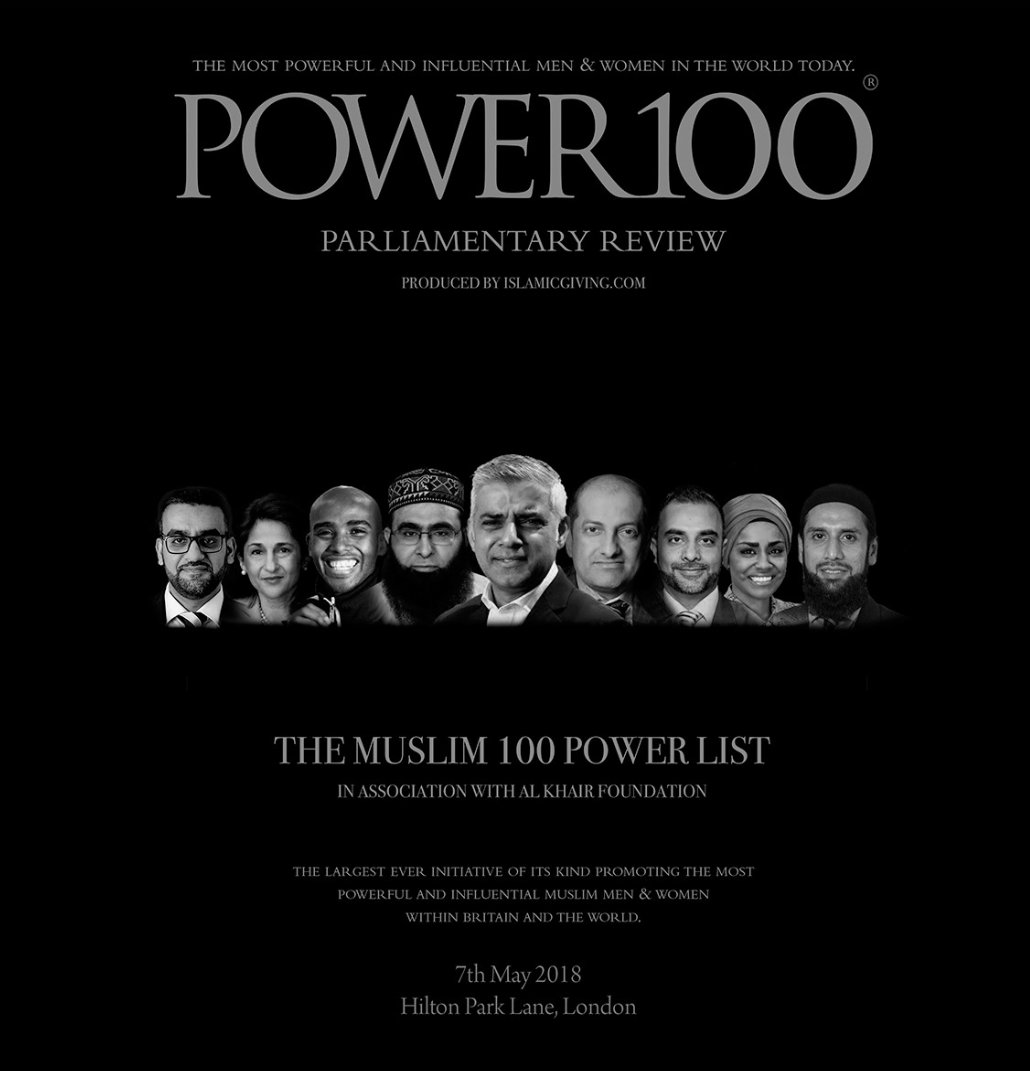 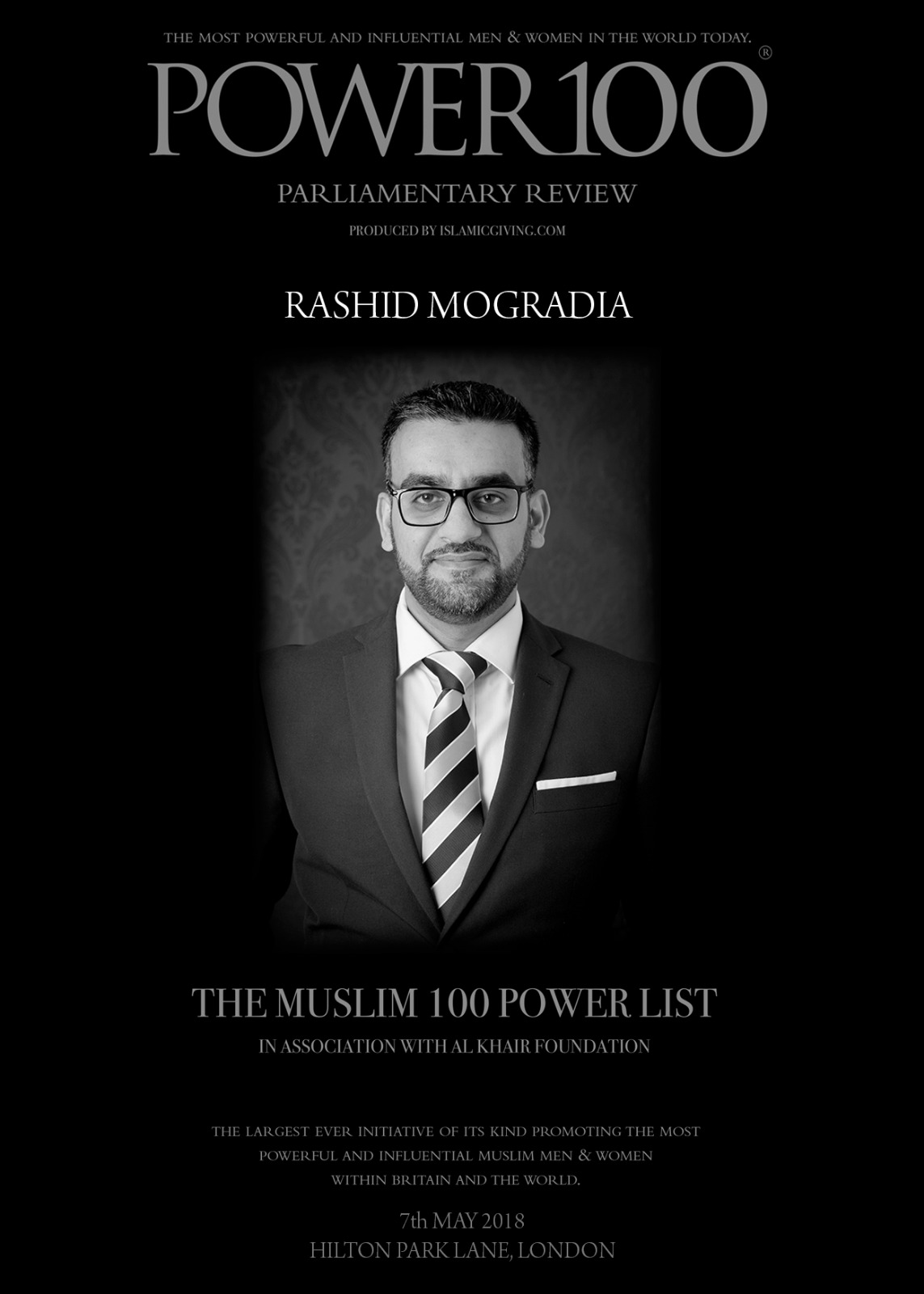