A historic Memorandum of Understanding signing took place between the Council of British Hajjis (CBHUK) and the National Committee for Hajj & Umrah (Saudi Arabia) for mutual cooperation on Hajj & Umrah matters at the Makkah Chamber of Commerce headquarters in the holy city of Makkah, Saudi Arabia in the presence of HM Consul-General Mr Seif Usher and Chairman of the Makkah Chamber of Commerce H.E. Hisham Kaaki.

“We have already signed the MOU with a number of countries and are delighted to sign with CBHUK in the UK. It will allow us to work closely within a framework to deliver excellent service which will ultimately benefit pilgrims”.

“This is a historic moment where we really start to increase cooperation between the UK and Saudi which wi make a positive difference to services delivered to British Hajj & Umrah pilgrims”.

“The British Government fully supports the Council of British Hajjis and the work of the All-Party Parliamentary Group on Hajj & Umrah and welcomes this cooperation which will benefit British Muslims undertaking Hajj & Umrah”.

The event was attended by senior & board members of the Makkah Chamber of Commerce, British Consulate Jeddah and APPG Hajj & Umrah Delegation. 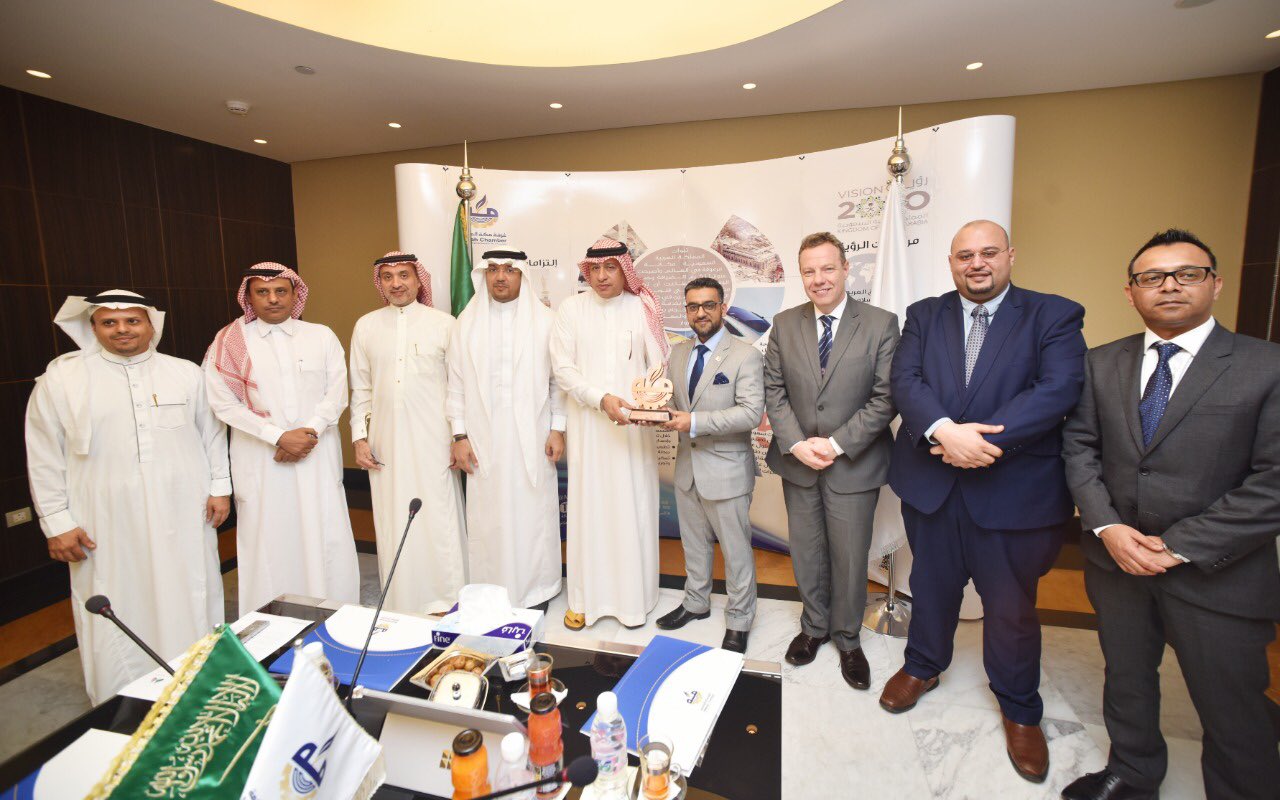 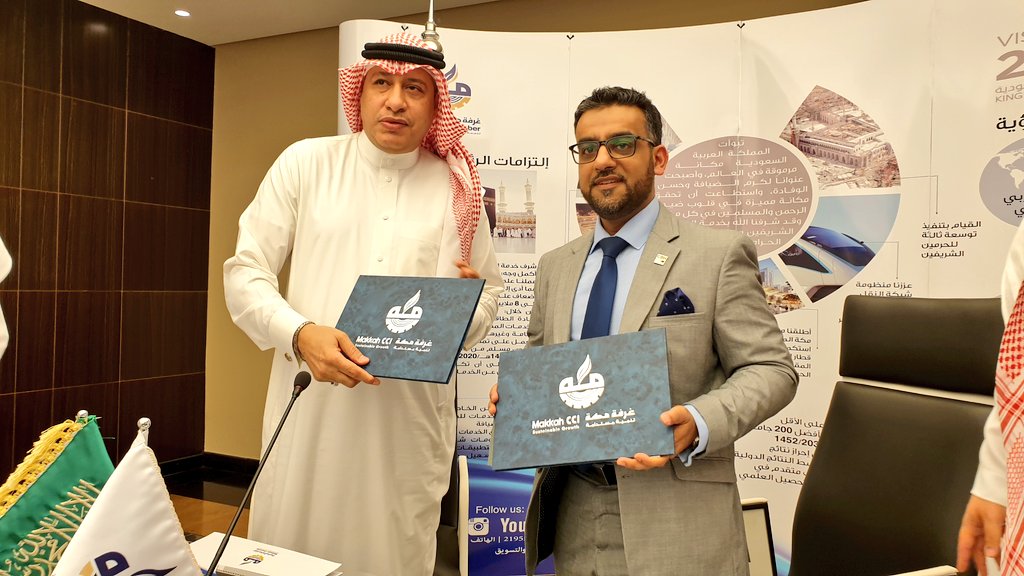 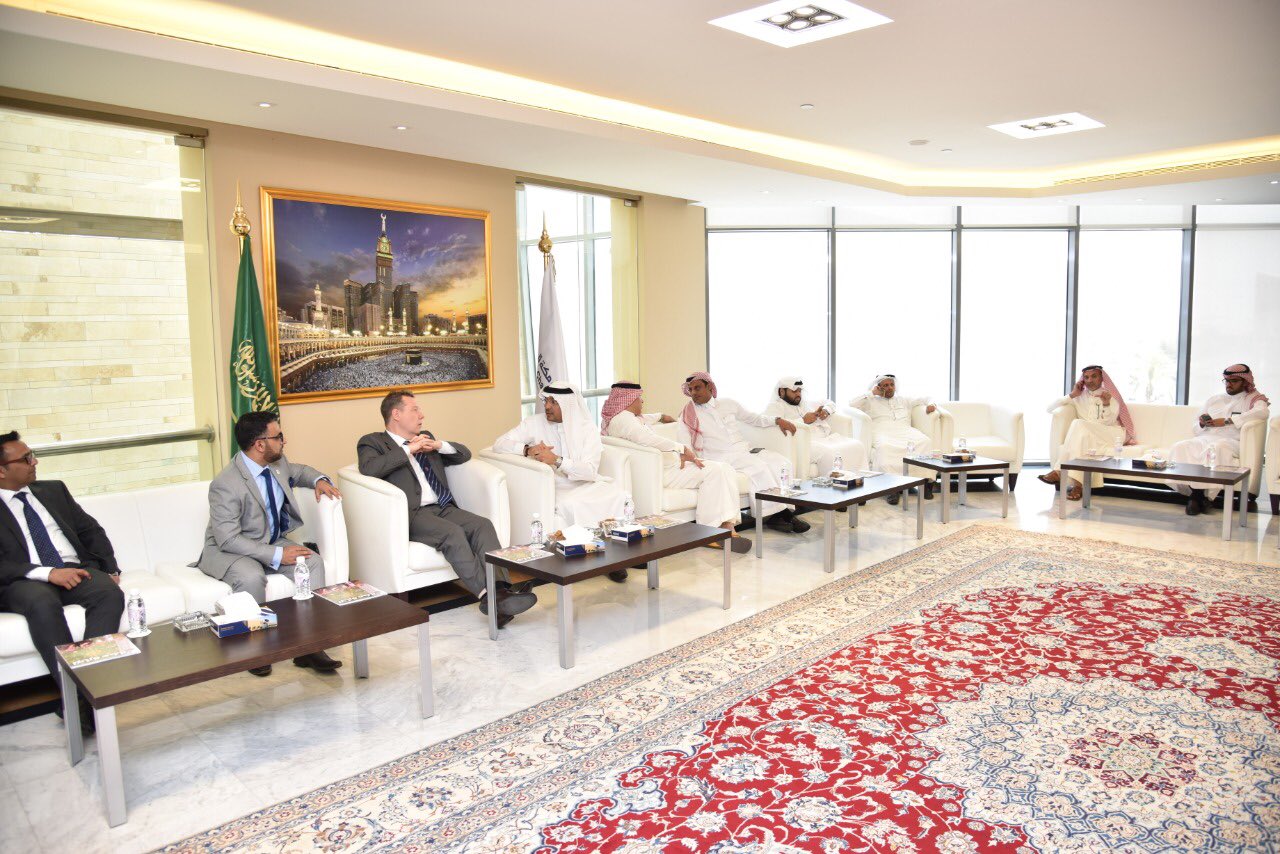