Winners for the 6th British Muslim Awards, presented by Al Rayan Bank, have been announced after a lavish, black-tie ceremony was held on 31st January 2018 at the Bradford Hotel in central Bradford, England.

The awards ceremony aims to recognise various achievements from the entire British Muslim community in all aspects of society including business, charity, sport, arts and culture.

“We congratulate all of the winners of this year’s British Muslim Awards, they fully deserve the recognition that they have received. We also congratulate the nominees for the positive effect that they have had on their communities over the last 12 months.”

The evening showcased and celebrated the finalists’ sheer determination and hard work alongside the personal and commercial achievements of individuals and organisations whose work often goes unrecognised.

The Council of British Hajjis (CBHUK), a Bolton based charity won the “Best Community Organisation Award ” 2018

“The Community Organisation Award is about recognising the positive impact being made by organisations that are making a tangible difference and that in itself is a vast accomplishment.   Those achievements which leave a legacy and positive change to carry forward into the future should, therefore, be held in the highest esteem.

“It is humbling to be recognised for our work from the array of high performing organisations right across the UK.  This award is a testament of the great work the charity has been doing since 2006 and I am grateful for the opportunity we have been given to deliver this service and be recognised for it by the British Muslim community.

A huge heartfelt  thank you to our team of dedicated volunteers, well-wishers, supporters and partners at the Council of British Hajjis for their continuous dedication in serving the Guests of the Almighty who embark on the Hajj & Umrah, without whom this work would not be possible to deliver.

“For a community that is often victim to misrepresentation, it is great to see the work that the finalists have been doing in various different sectors across the country showcased in a positive light and we hope to keep showcasing such committed and talented nominees in years to come.”

The evening also helped to raise funds for the National Zakat Foundation, a charity with a vision for an entirely “faithful, confident, selfless and self-sufficient Muslim community in the United Kingdom.” 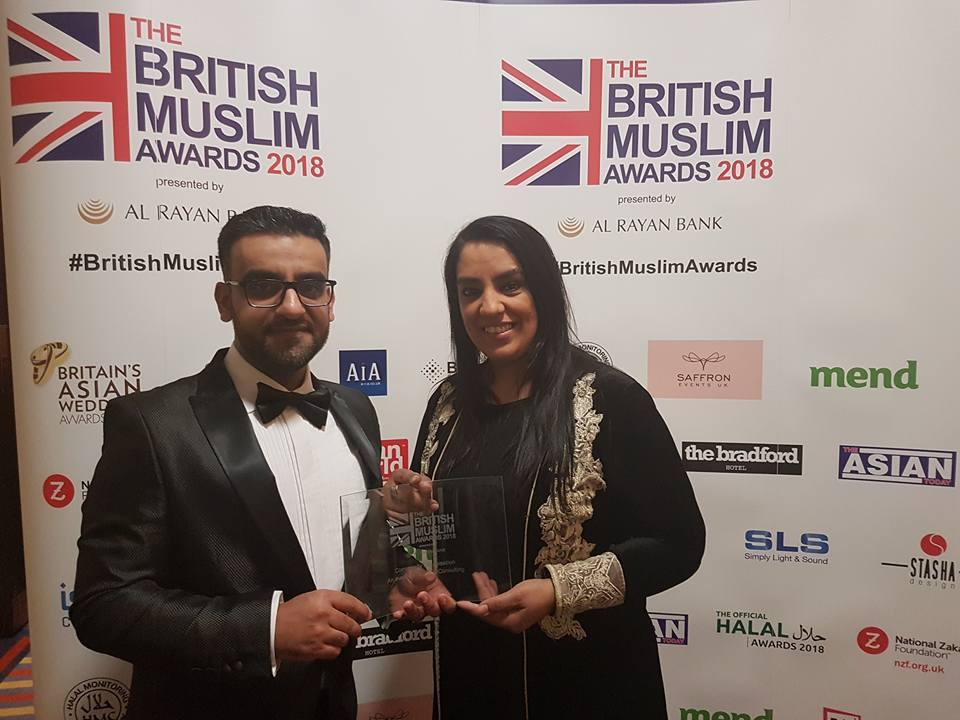 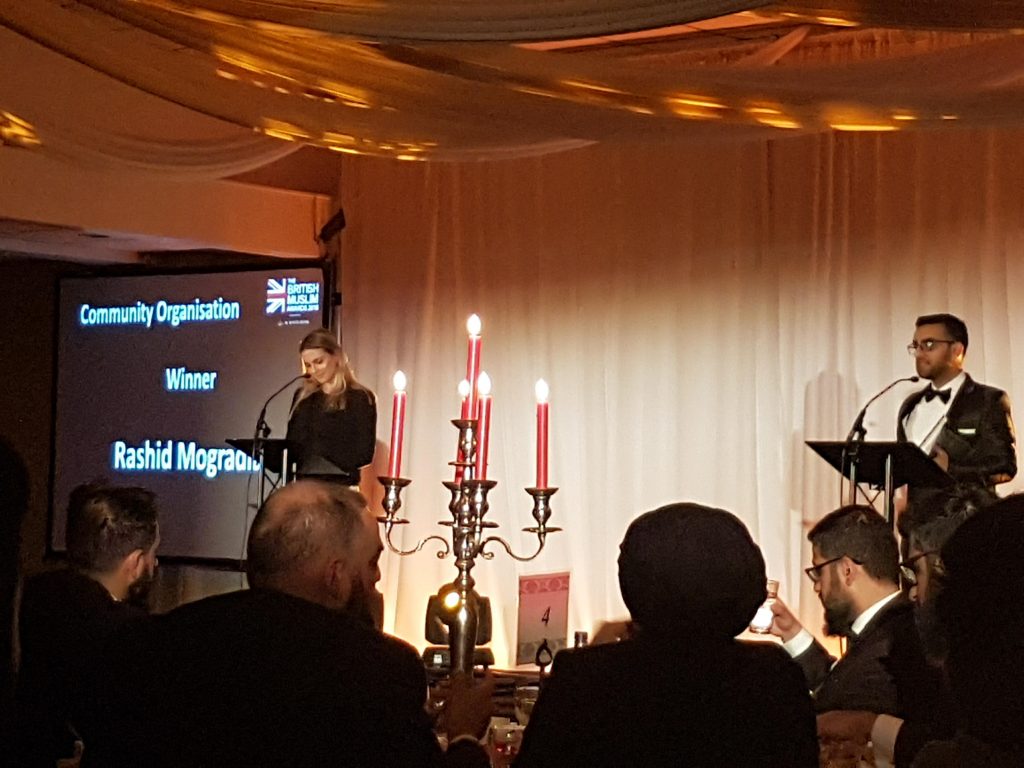 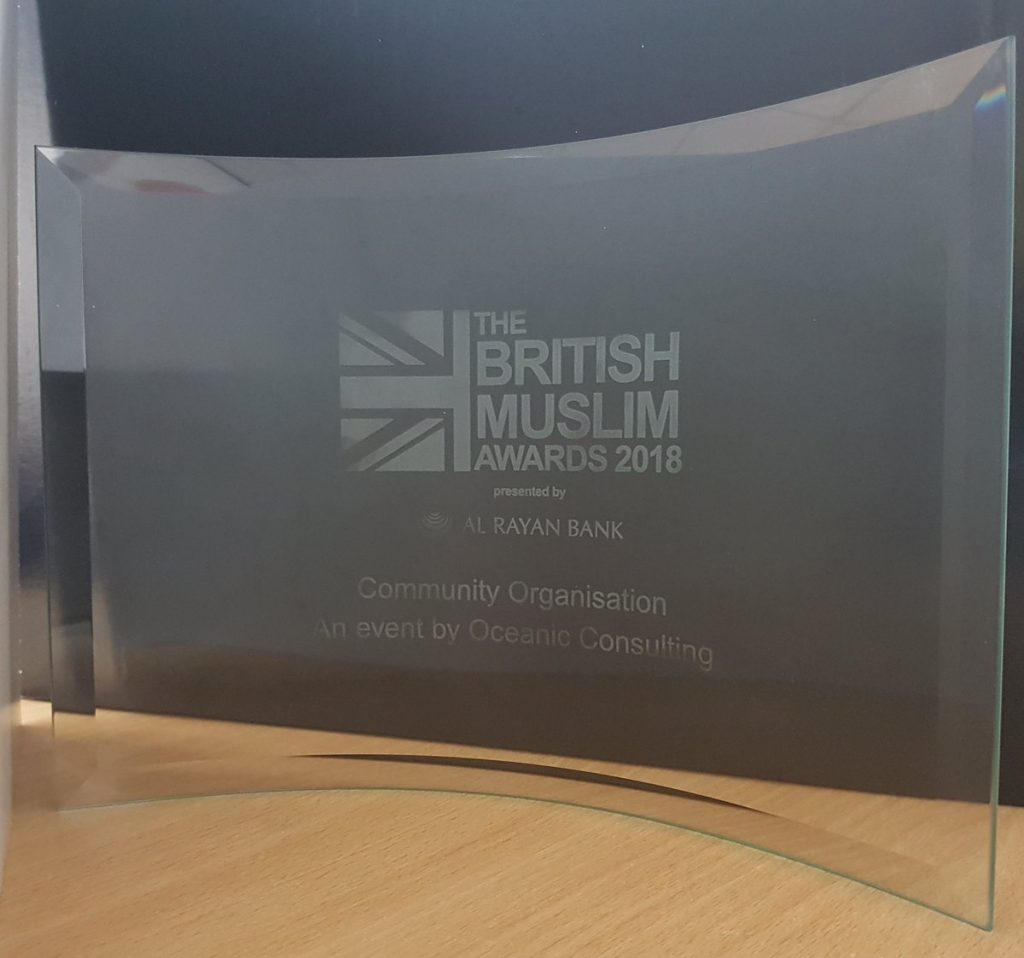 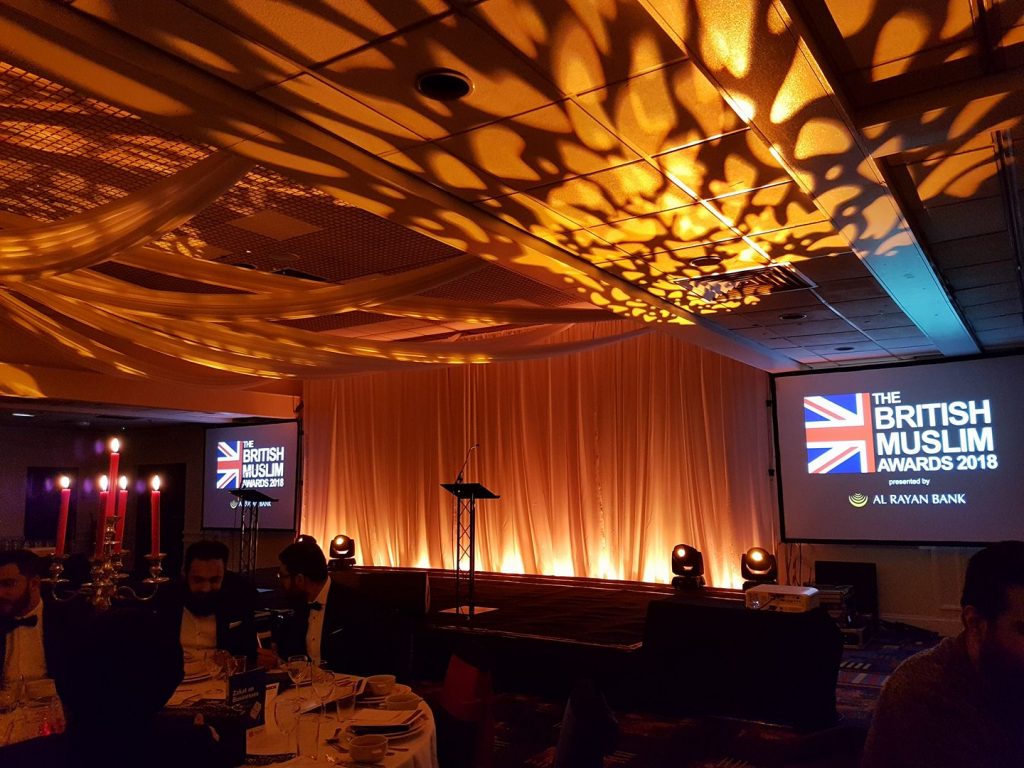