Our CEO Mr Rashid Mogradia had the honour to accompany HM Consul-General Mr Seif Usher and the British Consulate Team to see the Minister for Hajj & Umrah in Jeddah as the Secretariat of the All-Party Parliamentary Group on Hajj & Umrah.

British Muslims embarking performing Umrah this season were up by 10K to over 95,000 compared to the same period last year.

Good discussions and interesting to learn about Hajj plans for 2019 and beyond.

The Secretariat presented an appreciation gift to the Minister for Haj & Umra H.E. Muhammad Saleh Benten. 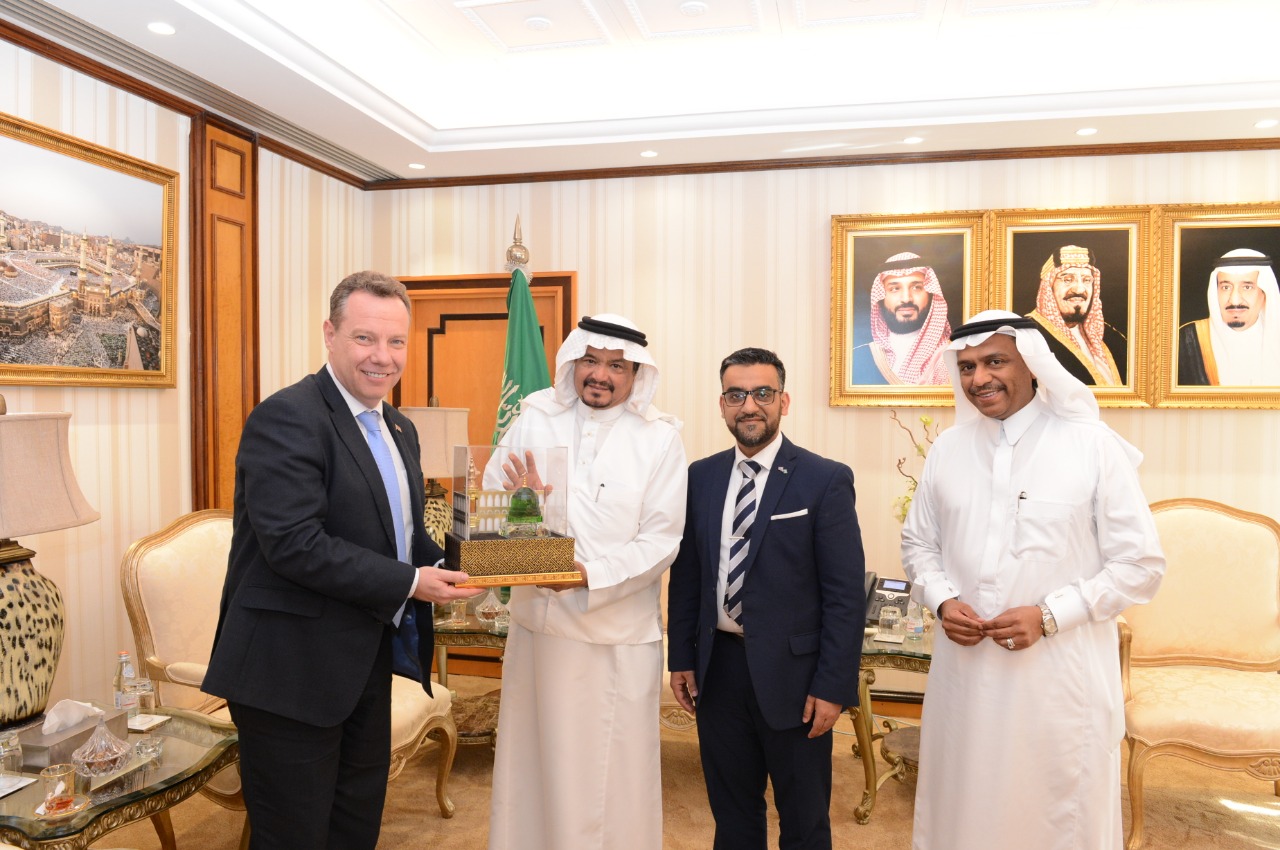 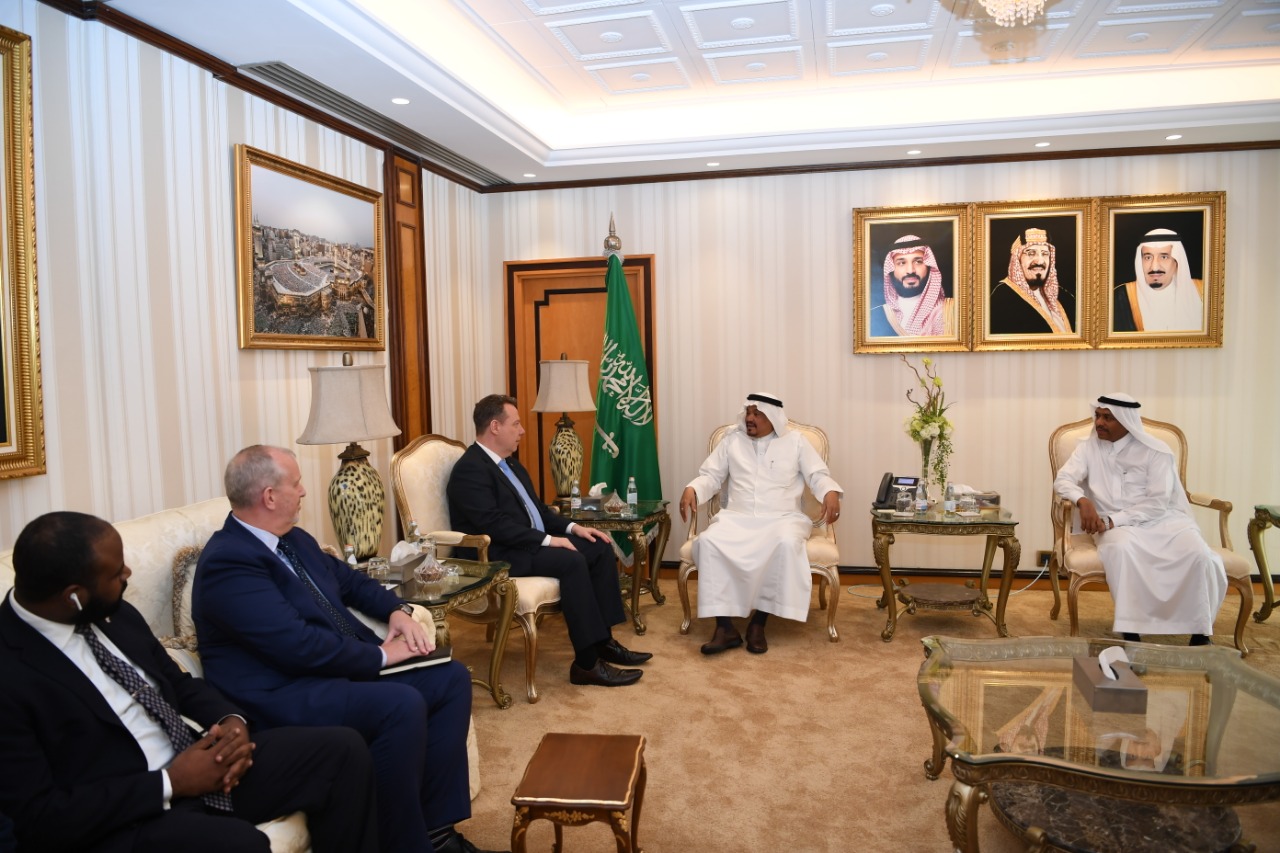 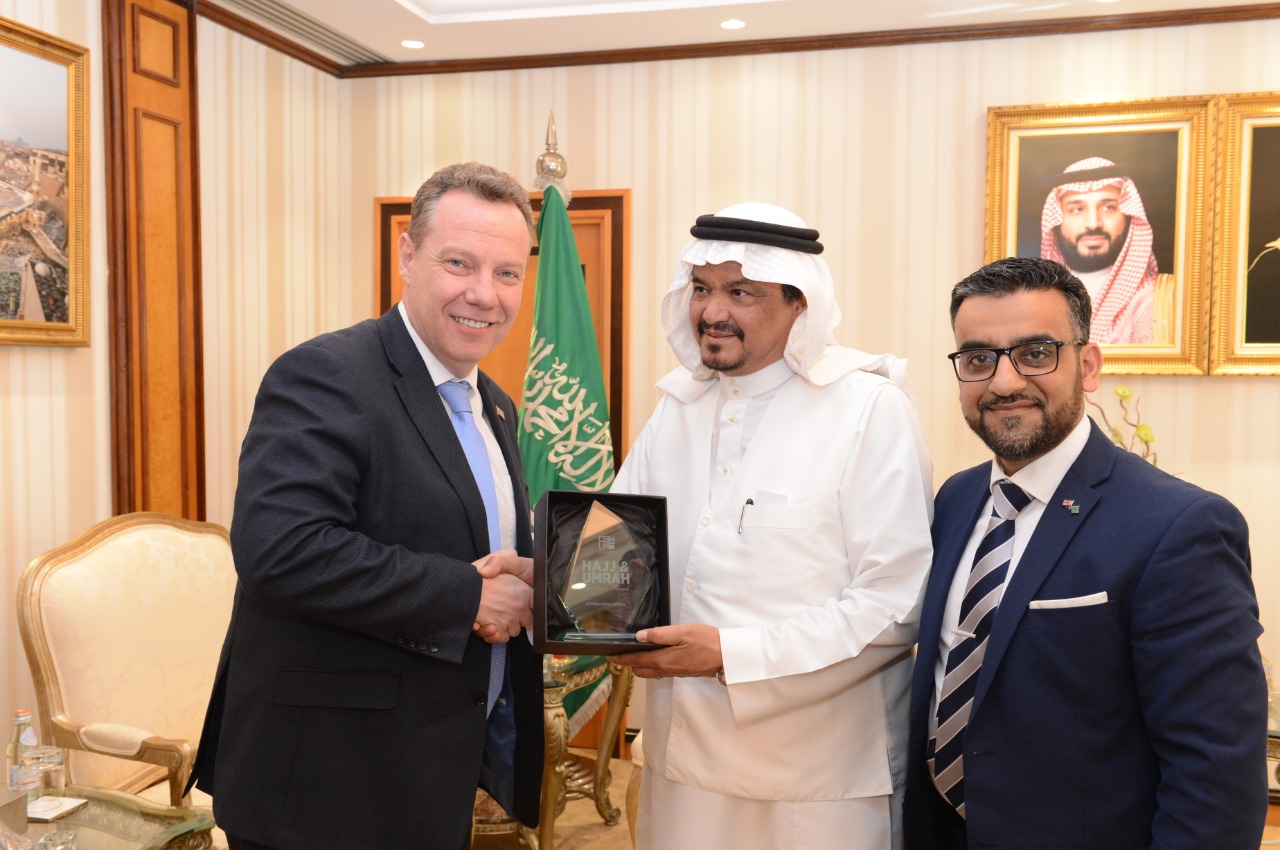 CBHUK invited to the Ministry of Hajj & Umrah H.Q. Makkah