We are delighted to inform you that  CBHUK (Council of British Hajjis) has been shortlisted into the finals under Social Inclusion Group of the Year category at The 7th British MuslimAwards!

The purpose of these awards which have been held over the last 6 Years is to recognise, celebrate and promote the contributions of the British Muslim Community to a successful and prosperous United Kingdom. The Awards now in their 7th Year have been held in various cities to reach out to the Muslim diasporas and this year will be held in Bradford.

Thank you to everyone who nominated us for the award.

CBHUK was recognised as the Best Community Organisation the British Muslim Awards 2018. 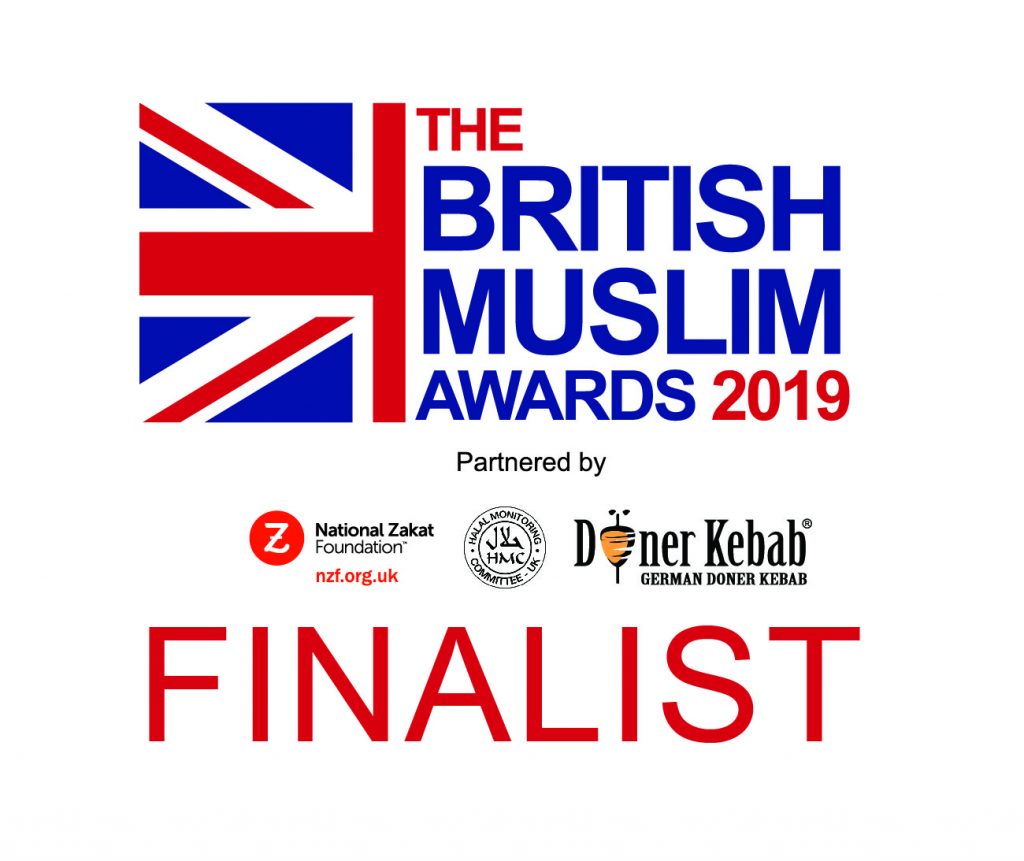